Timeless Magic (Spells from the Past) 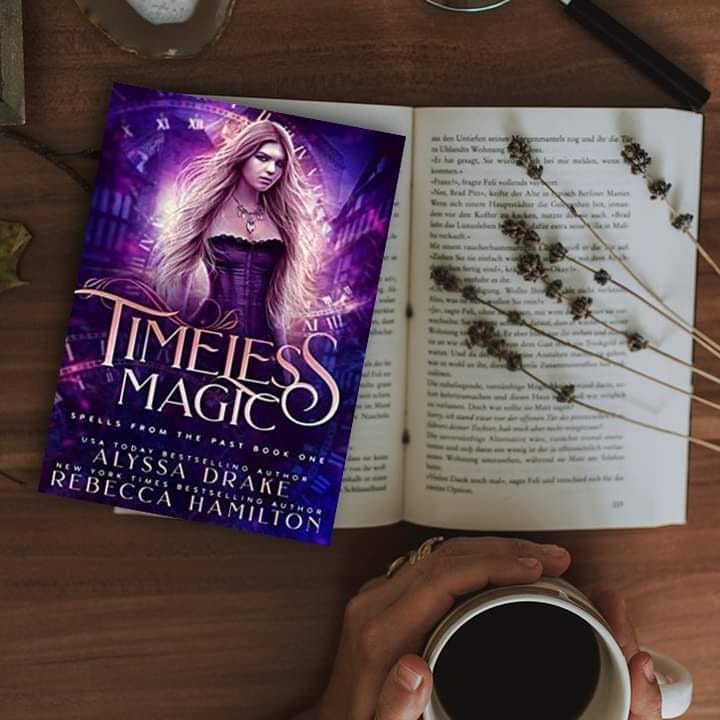 The restoration of a cursed painting transports a shy conservator back in time, trapping her in an alien world where she is accused of witchcraft; a crime punishable by death.

Uncovering an image hidden beneath the painting she is repairing, Beatrice removes the false layer, activating a centuries old curse, which strands her in Elizabethan England.

Her unexplainable arrival draws negative attention from the suspicious townsfolk, who imprison her when the mutilated body of a prominent merchant is discovered.

Awaiting trial–and her impending death–Beatrice places her faith in Nicholas, the only man willing to defend her innocence. However, Nicholas is not who he claims, and when his dark secret is revealed, both face immediate execution.

Dive into the past with Timeless Magic. Click now!